DARcorporation engineers were involved in the prototype testing of a Darrieus Vertical Axis Wind Turbine (VAWT) at the Automotive Center of Excellence (ACE) Wind Tunnel (University of Ontario Institute of Technology) in Oshawa, Canada. A test stand was designed and built to accommodate sensor integration and mounting of the wind turbine. Using a torque sensor, laser tachometer and magnetic particle brake, data acquisition was conducted in the wind tunnel to measure the wind turbine RPM, torque and power generated from a range of pre-determined wind speeds. A wind tunnel test plan was developed to capture the performance data of the VAWT and results were analyzed from the wind tunnel data. Both constant wind speed with varying torque and constant torque with varying wind speed are tested to provide the performance of the wind turbine at multiple wind speeds and generator loadings. Power output and coefficient curves were constructed to compare to existing wind turbines of similar size and power output based on tip speed ratio. 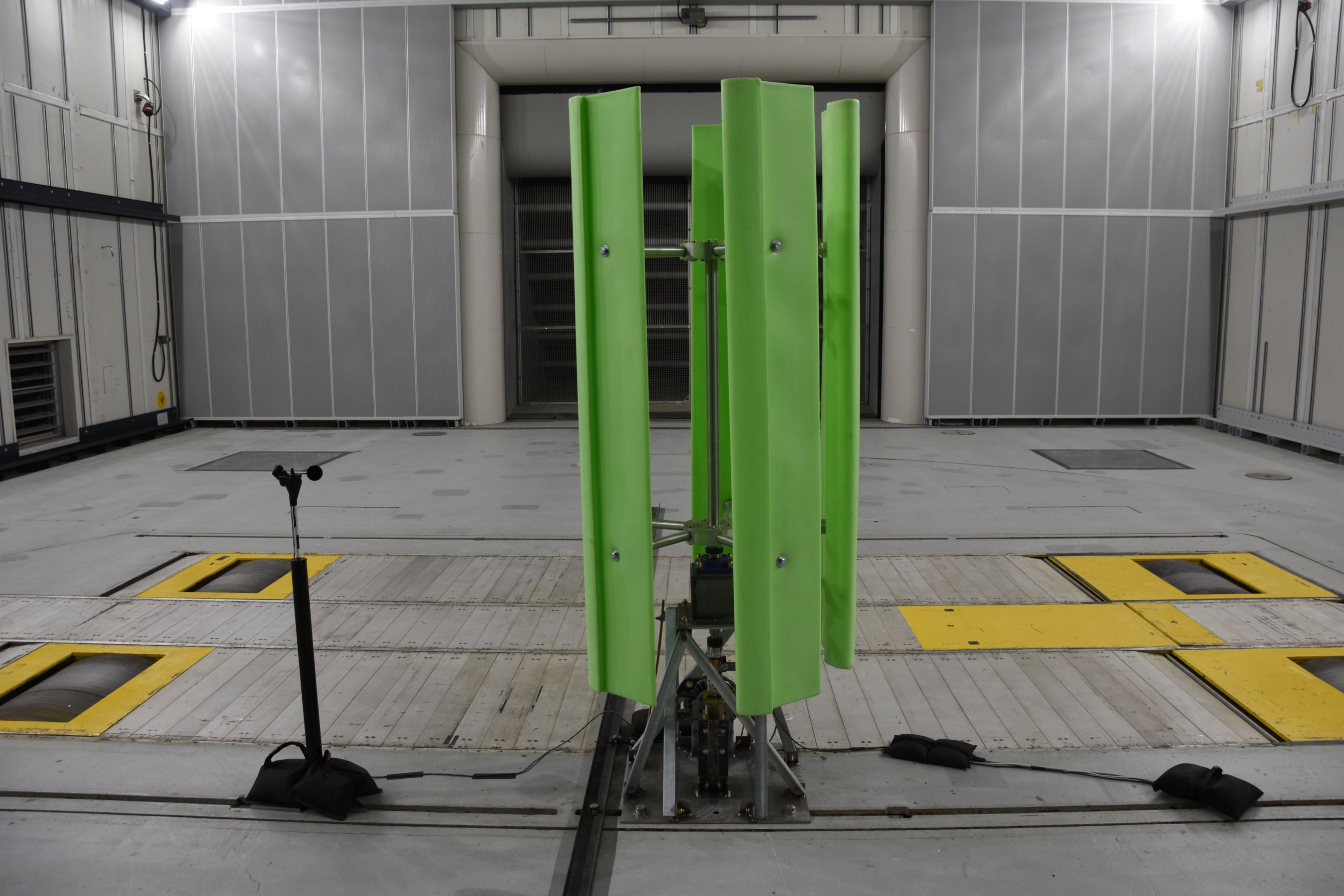 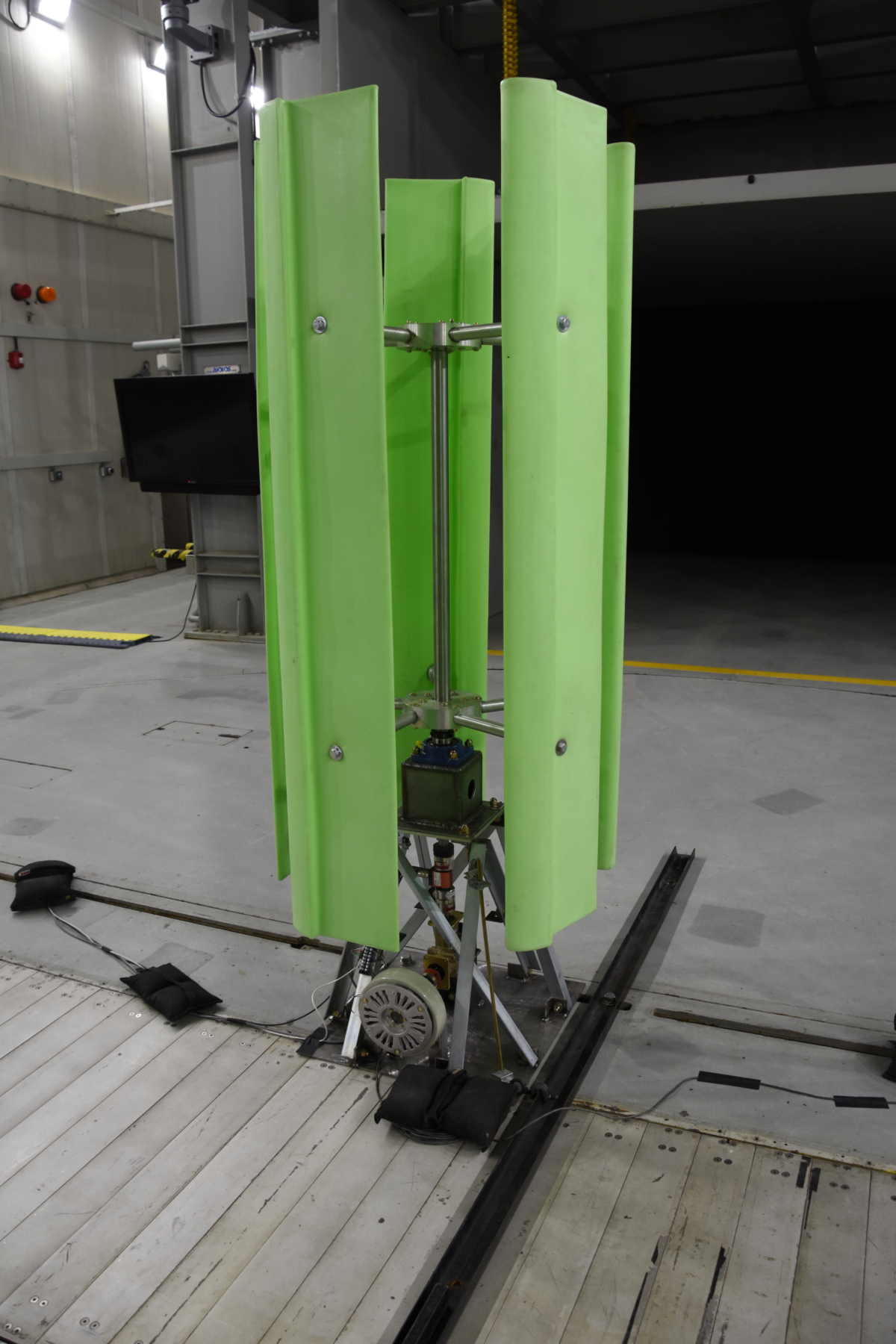 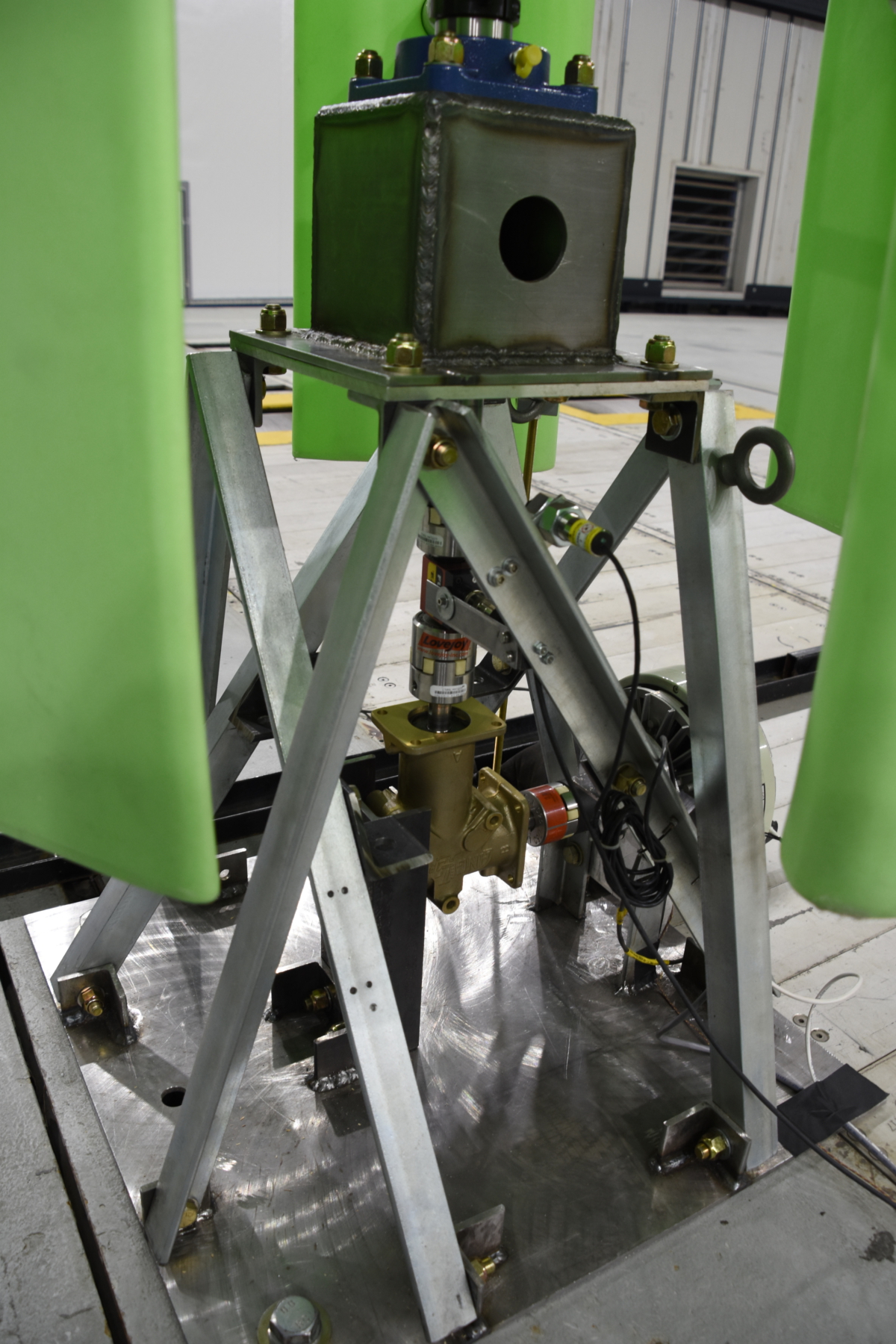 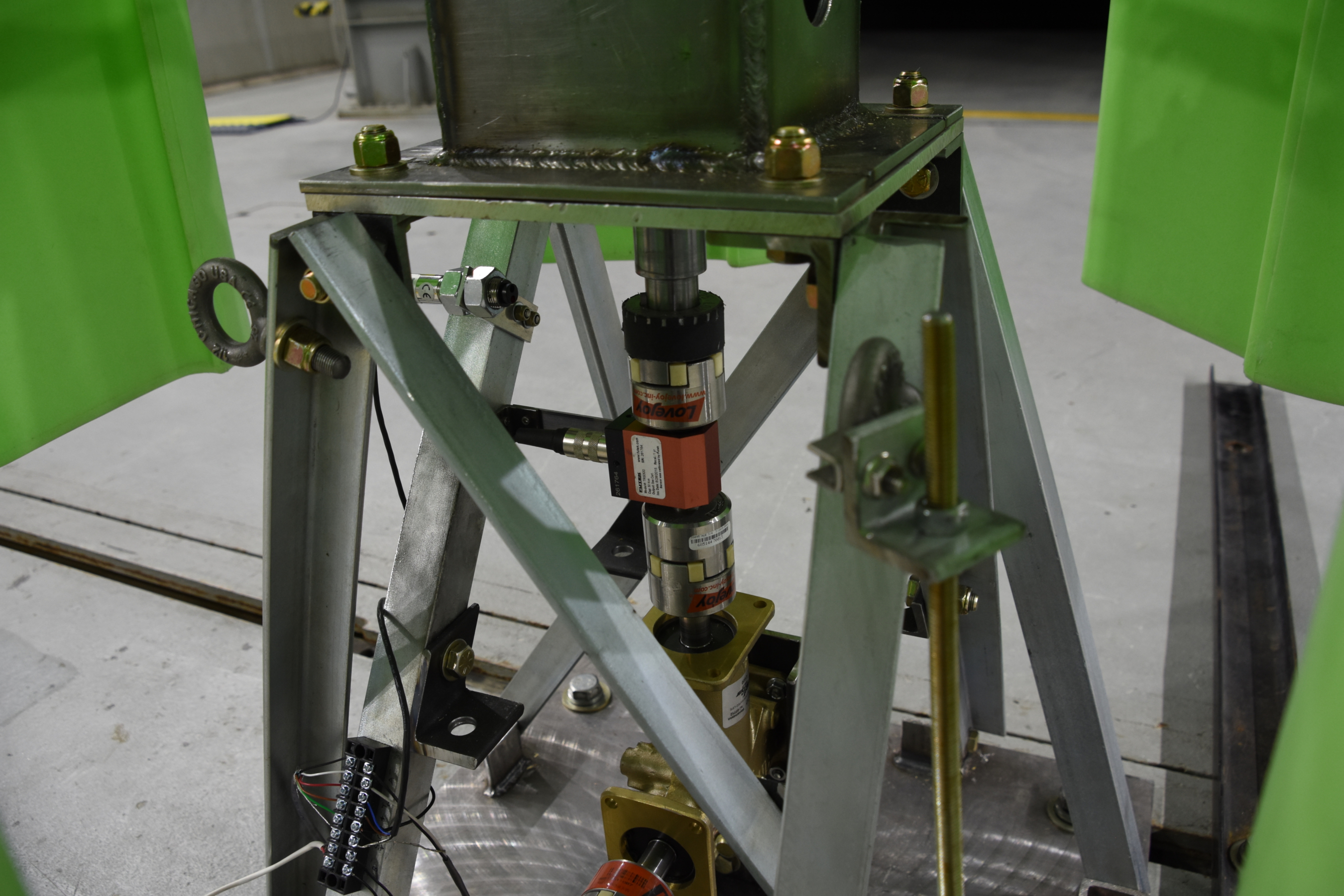 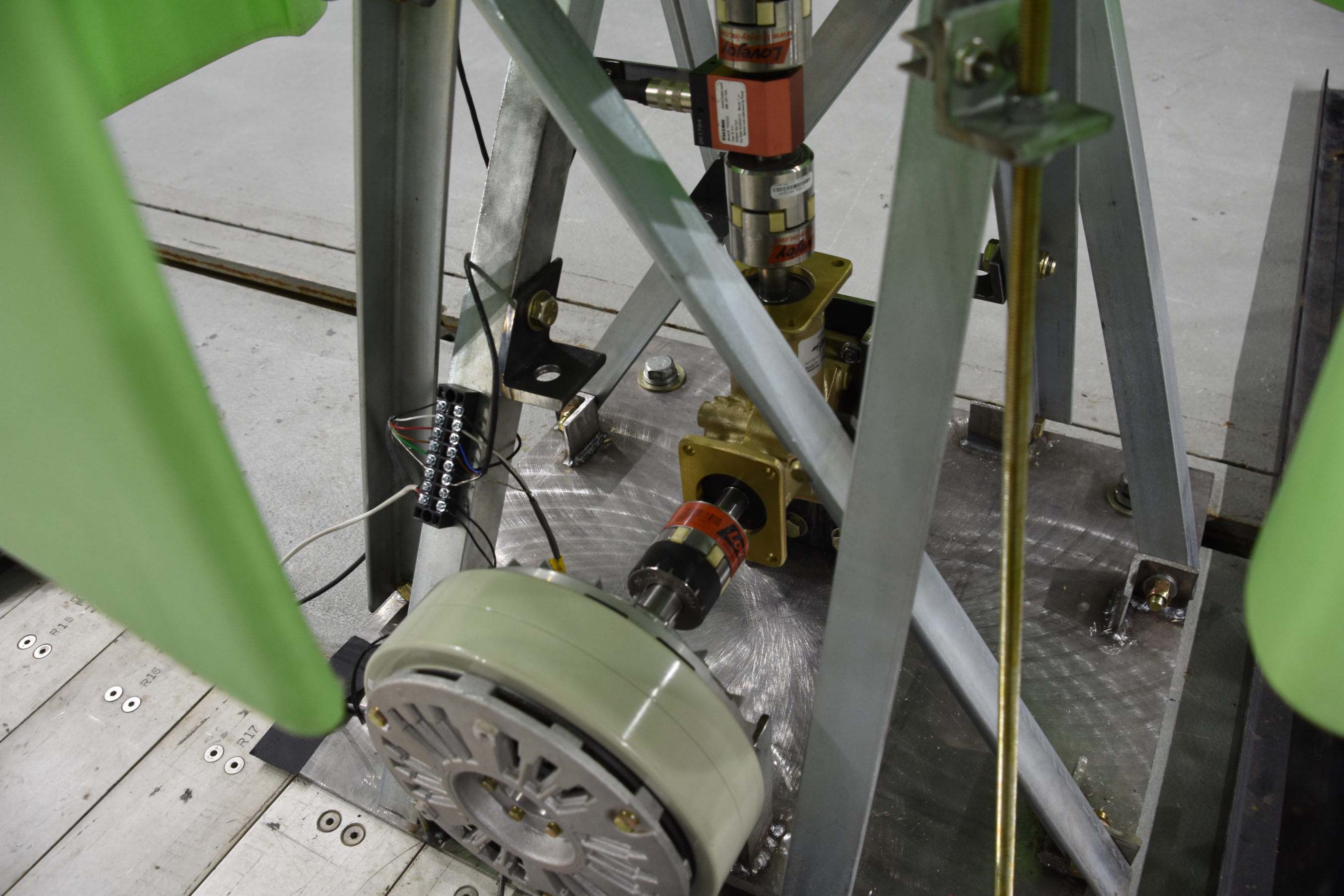