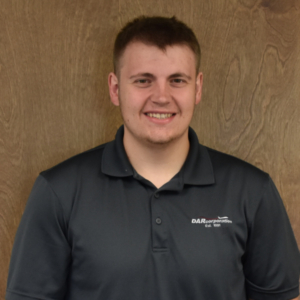 Mr. Zachary Steele is an aerospace engineer with an extensive background in design. He is an advanced user of a variety of CAD software such as SolidWorks, CATIA, and Siemens NX. He is also proficient in several programming languages such as Java, C++, and Python. Not only does Mr. Steele possess a B.S degree in Aeronautical and Astronautical Engineering, with a specialization in Design, he also possesses minors in Business Economics and Computer Science. He spent all four years of his time at Purdue working as part of an organization toward the development of an electric, ultralight VTOL aircraft, and eventually acted as the head of propulsion.