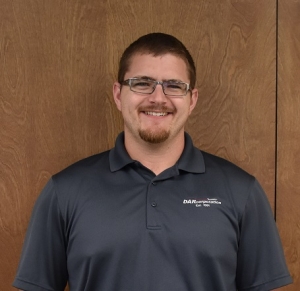 Mr. Ink is an aerospace engineer. He is experienced with missile navigation systems and computer programming. He has worked on programs such as the Guided Multiple Launch Rocket System (GMLRS), Precision Fires Rocket and Missile System (PFRAMS) and Army Tactical Missile System (Army TACMS). During which, Mr. Ink wrote and maintained a HWIL test bed that ran their GPS receivers through various scenarios based on contract deliverables. As a result, he became fluent in C++ and familiar with Python and MATLAB. During his undergrad, Mr. Ink worked as a flight test team member for The Center for Remote Sensing of Ice Sheets (CReSIS) through the University of Kansas.